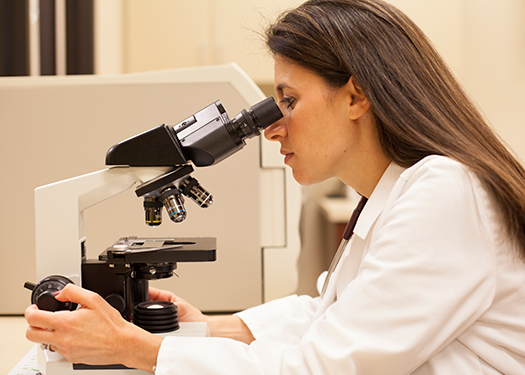 When most people hear “bloodwork” for their pet they may not understand the true value of this testing. Annual bloodwork can provide early detection and allow us to start a treatment plan as soon as possible. Sometimes treatment could be something as simple as changing the diet.

Here are a few recent examples of how this routine monitoring can save lives.
Cheese, a 9 year old female Labrador Retriever, came in for her yearly exam and bloodwork. Cheese has not had any problems on her bloodwork before and she was doing well at home. She was eating and drinking normally and running around like a healthy Labrador. When her bloodwork came back we noticed she had very low platelets on her complete cell count. Low platelets can affect her ability to clot which is potentially life threatening. Without running her annual bloodwork it’s possible we never would have known she was having any issues internally before it was too late. We were able to start treatment quickly which meant an easier and more successful treatment for Cheese.

Peanut, a two year old female mixed breed female dog, was in for her annual exam. Peanut’s bloodwork came back with elevated liver enzymes. Come to find out that the owner’s roommate was sharing his food with Peanut and allowing her to eat toxic foods that he had no idea were bad for dogs. Without running the bloodwork Peanut’s owner would not have known anything was wrong. With continuous ingestion of the toxic foods, the liver values would have continued to increase and could have caused irreversible liver damage. Peanut’s owner was able to educate her roommate about the toxic foods he was feeding the dog. A month later Peanut’s liver values were rechecked and back down to normal levels.
Twix, a 10 year old male Bichon Frise mix came in for his annual exam. His bloodwork panel included a urinalysis. Twix had never had prior urinary tract infections or any urinary issues before. His bloodwork was normal, but his urinalysis revealed a large number of white blood cells and red blood cells. This prompted us to check abdominal radiographs, which revealed bladder stones. Twix’s owner had no idea he was having this painful problem. Twix was switched to a urinary diet to help dissolve the stones.
Annual bloodwork is a crucial part of every pet’s yearly exam. Blood panels are customized to each pet’s individual needs. This allows us to get the most comprehensive assessment internally and externally of every patient that comes into our hospital and allows us the ability to treat earlier in the disease process with better outcomes.